I often hear people talk when a celebrity comes out of the closet, saying phrases like “does it actually matter if they are gay or not”, a lot of young ‘straight’ girls’ still respect them for the hunks they are, then others may say things like “Why do they feel the need to come out so much in public”, and when a certain youngster dived in with a famous ‘you tube’ coming out video, which hit the headlines worldwide a few years back, someone I know made comments of him doing it because he had a book and a TV show to promote, smirking back in my sarcastic way I made the comment  “Yes, you come out of the closet to make a quick buck”, missing the point of cause, not realising how hard it is to actually admit that you’re gay or in his case as he felt at the time, bisexual, because we live in a society that has stigmatised certain sexualities over the millenniums, yet the same society makes us feel guilty inside for not being honest with the people we love, clear to me these people aren’t actually homophobic as such but more  ‘homo-unaware’, please don’t look up that word as I just made it up, but it sums up what a lot of people are like regarding certain gay issues, not knowing what it is truly like to sit on a bed and talk about your personal life, with conviction as he did putting it on the internet and then back then it effected a lot of people worldwide, naturally he got the backdraft from the true homophobes, calling him and his boyfriend all the unforgivable names you could think of, cowardly sat behind their pc’s and him knowing that would happen, it was a very brave act for any #lgbt person in the public domain to do. 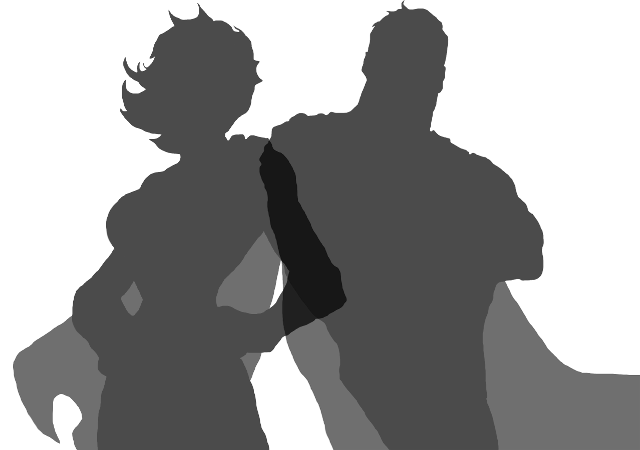 However I had to eventually point out to a ‘friend’ what my true feelings where at the time, making them a little more homo-aware, and my feelings haven’t altered since when a celebrity does come out, although I do increasingly feel we need to approach coming out in a more ‘relaxed’ manner and create the correct feeling that it is as natural as any heterosexual couple getting together when a gay celebrity couple do.

I felt it was great news for the celebrity as it gives positive gay role models for young gay lads out there who till now only have a certain stereotype, the more that come out and talk about it, the more its accepted and the more it will deter homophobia, as there are very few role models in such areas like sport even the slightest of celebrities that actually stand up and be counted in such circles gives the young lads who are struggling coming to terms with their sexuality and are sport motivated, no doubt in the changing rooms at the time when somebody sharing their honesty with the world there will be vile homophobic comments but equally there will be someone there who will recognise and reason with the people that are in earshot pointing out what they have done by coming out is something to be proud off , hitting the ears of their teammates, not being prejudice of who hears their viewpoint and giving the young sportsman getting changed in the corner and is realising that he isn’t ‘heterosexual’, at the very least and maybe with a little hope attached it will help him along his way to understand that its not so bad after all, and lets not forget the young homophobic sportsman, giving him something to think about too, maybe one day he will realise there is no way that he could understand what someone who is gay feels when dejected by someone’s words of passive abuse, well again, we can live in hope.

There is also a train of thought, that I follow which says we should look at the ballance of coming out and not, claiming it for ourselves, losing the element of oppresiveness that surrounds it.

In one way there is a shame in the need to come out and not just except people for who they are, but till the day when labels and homophobia  seize to exist people will still feel the need to talk about such matters in some way or another and by stepping forward and admitting that you are gay when in the public eye, would help this cause, because we all don’t relate to the same type of person.

Remembering back when I was a teen, even though the gay guys in the public eye at that point,have done their bit, showing the world ‘its ok to be gay’ but none of them I could really relate to and I suspect that the teens of today will find the same, not because stars aren’t coming out more and more, as slowly they are, and much to the annoyance of certain quarters of America, even Hollywood is changing slowly with some openly gay actors playing ‘real’ heterosexual men and talking openly about their family, suggesting to the teen that their are possibilities of child adoption or surrogacy, if they so wish with a loving partner or even as a lone parent in some cases. All the time we have great stars emerging and making a stand for sexual freedom and its fabulous, however lets not forget something we have discovered on our way to discovering ourselves, we are all different and more role models are required to reflect our #lgbt flag and to give people who are struggling with that closet door and need someone to relate too, and to prove that they are normal, a relateable role model for themselves and the homophobe stood behind them not forgetting the homo-unaware stood at the side. 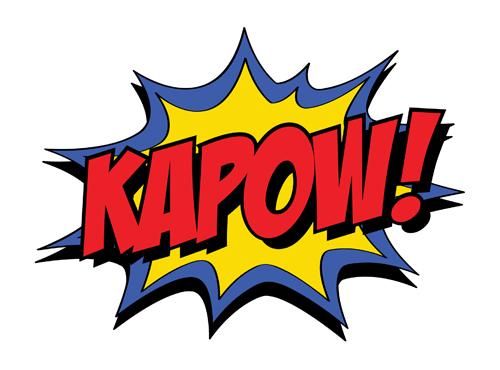 Even to help the occasional homophobe to see that maybe they might be wrong the more #lgbtqia role models there is when one of us messes up as every human does from time to time, the percentages are in our favour that it doesn’t look like a ‘typical gay thing to do’ and we are all as human as each other.

We seem to always concentrate on the gay and lesbian role models  and forget about the others that fall under the #lgbt flag, its never a bad thing when transgender and transsexual role models come into the public eye and explain their feeling to make us all more ‘trans-aware’ than what we are already.

Naturally we must respect the stars that don’t wish to come out of the closet, after all its hard to in normal circumstances but to do this with the pressure surrounding them from all angles, and not forgetting the politics of their profession which the likes of you and I have not experienced so we cant honestly comment on the pressure but only can imagine. It does make me feel awkward as a gay man when another gay man decides its ok to sell imagery of their ex lover to a website in order to make a quick buck.

These are just a few of my personal thoughts on why we need more role models of all types that come under the flag of #lgbtqia not only to give ourselves positive role models but for all the world to see and be proud of that flag we fly as a united family.