PFLAG National convention was in Portland was from October 20 to October 22. We have been in business for only 6 months, having that type of exposure incredible. We are really thankful to PFLAG for allowing us to be part of this amazing convention.

The best thing about the convention was the people who attended the conventions. This is because the people want to make a difference in there communities, the amazing stories that were told about overcoming diversity was very motivating. Some are parents or LGBTQ children, some were grandparents and some people were just allies that want to make difference in the LGBTQIA community. Everyone was happy and everyone was family. Why would I say that PFLAG is family to some the people? This is because some LGBTQ have being dis owned by there families. PFLAG became there family.  Most of them were present or there local chapters were.  This event happens only once every 2 years.

What does PFLAG stand for:

PFLAG, (formerly known as an acronym for Parents, Families and Friends of Lesbians and Gays), is the United States’ largest organization uniting families and allies with people who are lesbian, gay, bisexual, transgender, or queer (LGBTQ).

“If you are a family member, an ally, or LGBTQ, support is just a click away, whether it’s resources from PFLAG National or peer-to-peer support from our nationwide chapter network.”

“Our 400+ chapter network provides confidential peer support, education and advocacy in communities in nearly all 50 states, the District of Columbia, and Puerto Rico. Our 200,000+ members and supporters cross multiple generations of American families in major urban centers, small cities, and rural areas. PFLAG has been saving lives, strengthening families, changing hearts, minds and laws since 1972. Our family and ally voice is integral to advancing equality.”

These are some the picture take at the Convention:

I just had pleasure of meeting @shaleecehaas director for the movie @realboymovie We strongly recommend watching this movie. It was amazing to meet Latina Leader Lisbeth Melendez Rivera @buchadc from @HRC

It was a great privilege to meet @DiegoSanchez a great icon leader in LGBTQIA community. 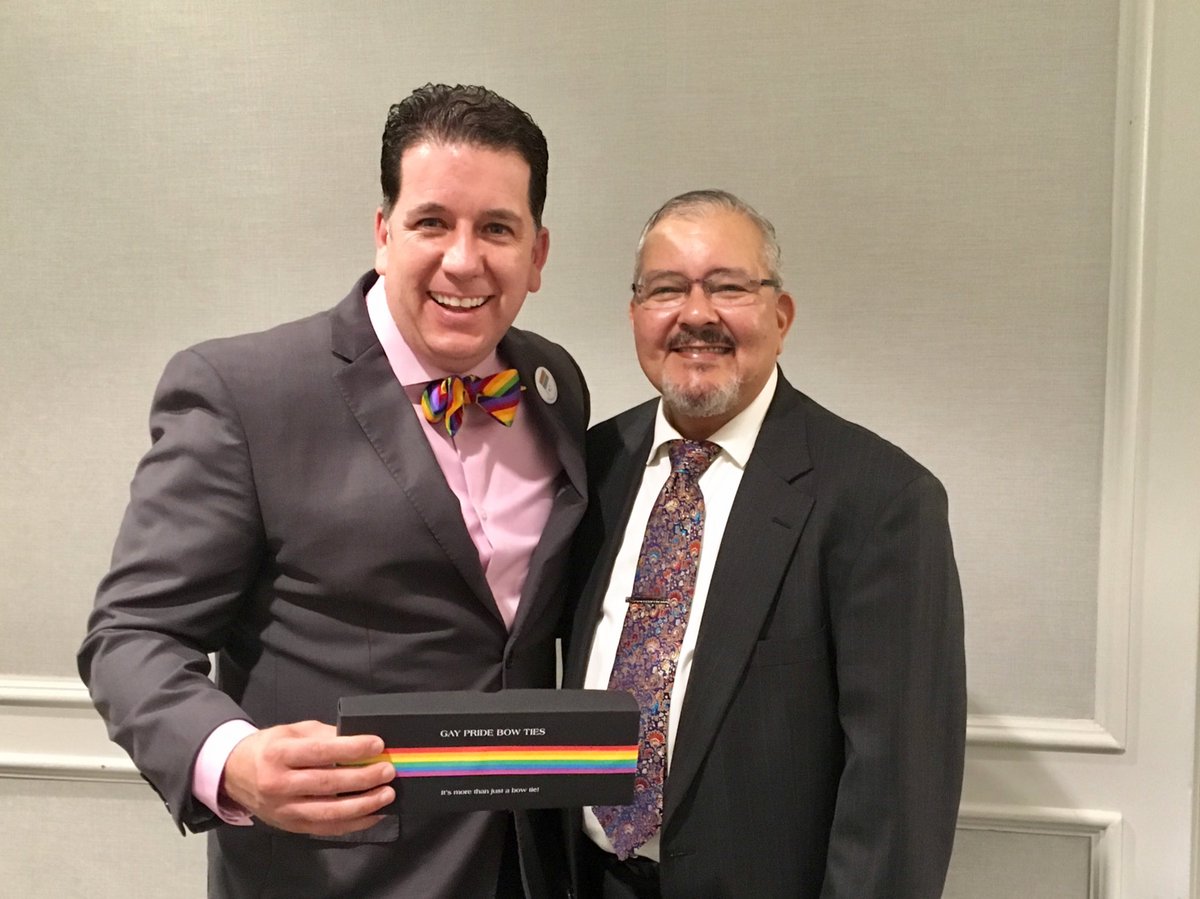 Meet Baba Wague the creator of http://Kofalen.org  and reason why we can donate to kids of Mali, Africa

Baba Wague lives in Portland but he travels to Kofalen Mali, Africa on regular basis. He helped me in the booth Saturday and Sunday. He was a great help in the booth.

The over all experience:

The Marriot Hotel and service was outstanding.

The PLAG National Convention was amazing. I was able to meet people like Evan Wolfson @evanwolfson. ‏  Founder & President of Freedom to Marry and the documentary that was showed. The amazing people that are part of PFLAG from board members to members from all over the country.

We passed out 1000 bracelets that say “Help Stop Bulling and Gay Pride Bow Ties”. I am now more motivated to continue to Unify People because of this convention. The experience was incredible and now I have new friends. PFLAG thank you for making a difference in this world.